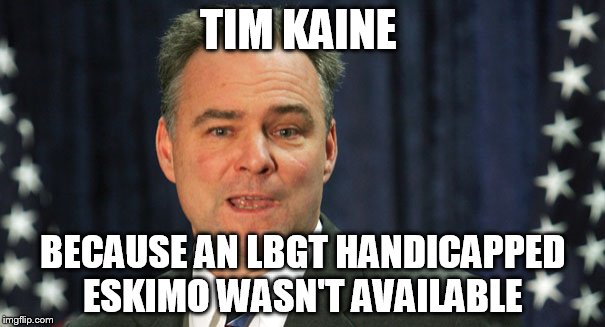 Kaine recently tweeted about the events in Charlottsville: According to Senator Kaine, violence is justified if the other person disagrees with you.  It’s the victim of the attack who is at fault.  Because they have an opinion you disagree with. Looks like the apple doesn’t fall far from the tree.  Tim Kaine’s son Linden Kaine was arrested for disrupting a Trump rally with other ANTIFA members.  They were arrested for assaulting, pepper spraying people and setting off a smoke bomb inside a building.  Proud day for the Kaine Klan. Which makes a person wonder:  Is there anymore ANTIFA thugs in this terrorist group Tim Kaine calls a family?

Here’s an earlier pic, Tim on the left on “take your kids to work” day: Cousin Joe get some TV time like Uncle Tim.  Spreading the inclusivity and tolerance message:

Granddaughter Kelly throwing a glass bottle filled with an M80 into a crowd.  Not sure if the crowd was cops, Trump supporters or random white people.  Who cares, they’re all Nazi’s anyways: 1st cousins twice removed.  To be fair, the trash dumpster was a white supremacist:

Grandsons Jimmy and Mark worked on a farm in the summers.  Those nails at the end of sticks work good to agitate police horses:

Great Aunt Mildred nailing this guy with mace.  He is white, so he had it coming: Niece Tracy.  She’s not going to let the boys have all the fun: The Kaine family believes in equality.  Women get the mace too.  Well done Uncle John: 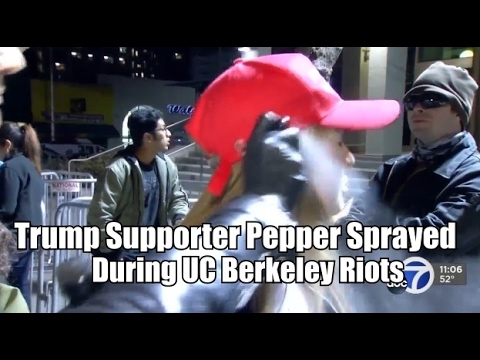 Another proud addition to the scrapbook: 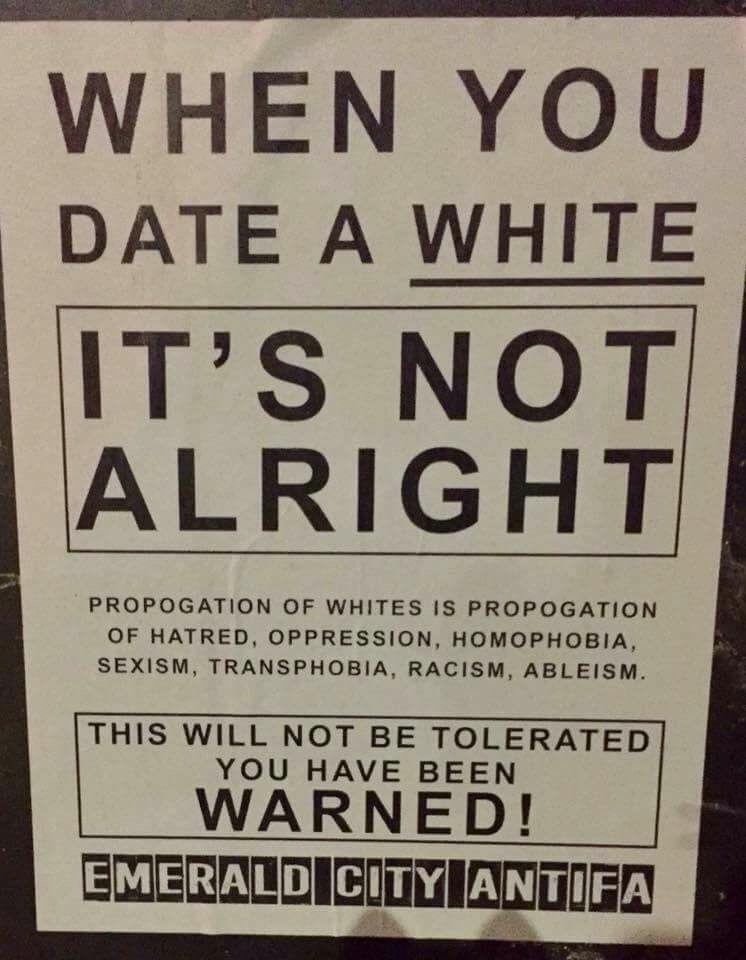 The Kaine kids below, but they’re not getting grounded.   You get your allowances raised in the Kaine household for THIS!  How dare someone create this false meme.  Fake news:

Everyone meeting together to roast marshmallows over the burning American flag.  Who said Tim Kaine doesn’t have family values? To be fair, Tim Kaine did make one semi-reasonable tweet:

Do as I say not as I do eh Timmy boy.