Elizabeth Warren railed against the rich in a speech yesterday.  As she often does.  Nevermind she is worth $12 million dollars.

But Warren ramped up the rhetoric as she has throughout this presidential campaign seeming to call all rich people corrupt.  “When you have an economy that does great for those with money and isn’t doing great for everyone else, that is corruption pure and simple.”  Huh?

She then called for the corrupt to be arrested.  Within seconds police swarmed on Warren like mall security on George Costanza. 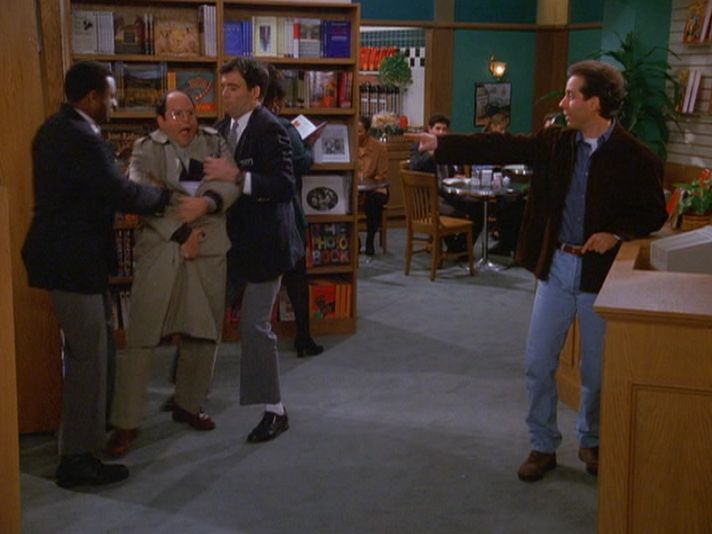 The problem for Warren is that she made virtually all her $12 million BY corruption!  Warren fraudulently claimed to be Native American to obtain and maintain her career as a Harvard professor.  Also, Warren used her supposed Native American status to write and sell a “Native American” cookbook called “Pow Wow Chow”.

Both of these were a theft of Native American market share.  But Warren has yet to apologize.  Nor has she given back any of the money she fraudulently earned.

Article is Satire.  Except for basic facts as hyperlinked.