Californians surge to renounce their citizenship and become illegal aliens.

Carol Becker of Downey, Ca. said “It’s like a Chic-Fil-A or In-N-Out Burger line” at that office.

Asked why Californians would renounce their citizenship and become illegal aliens, Suzie Cobly of Encino said:  “That’s like asking why a person would prefer to sit in 1st class over coach?  Are you new?”

What’s new is the recent bill Democratic politicians passed in the state of California that gives increased healthcare benefits to illegal aliens.  That is, on top of the already generous housing subsidies, food stamps, welfare payments, ect. illegal aliens in California already enjoy.

“And we won’t have to pay taxes anymore!” said Joe Bixby of Los Angeles who was eagerly waiting in the renunciation line.

When reminded that illegal aliens are required to pay taxes Joe said “then how come only about half of illegal aliens do?  California politicians don’t care!” 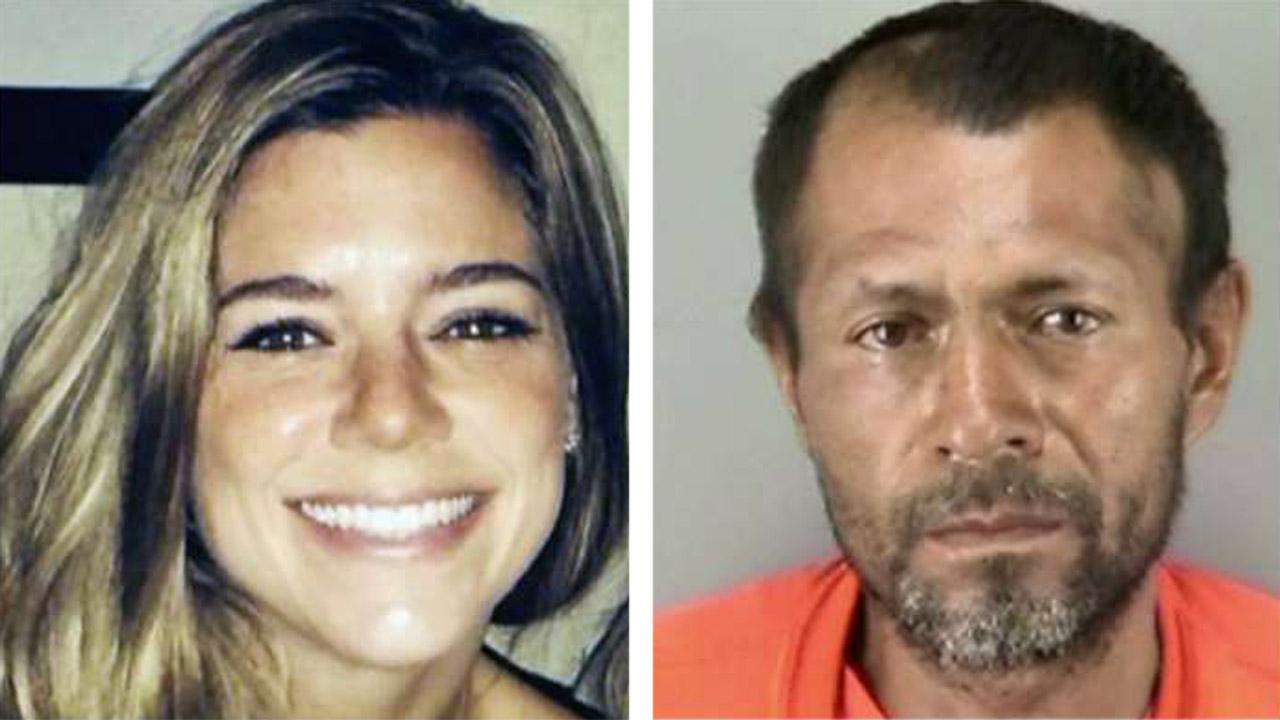 Joe was referencing the acquittal of 7-time-felon and illegal alien Jose Garcia-Zarate for the murder of legal California resident Kate Steinle.  Garcia Zarate was aquitted of murder, but was convicted of illegal possession of the gun involved.  Which was overturned in recent weeks.

“You can do anything!  You’re above the law. Great benefits, and no taxes!  It’s a no brainer!”

This article is satire, but based on real news as hyperlinked.  As well as based on the absurdity of the Democratic party, especially in California.