Should abortion be allowed?

When deciding anything, it is helpful to start from universally accepted truths.

Everyone agrees that killing a 1 day old baby is wrong.  (some believe it’s ok, some say it’s ok to kill a baby up to 2 years.  This is a minority opinion, so we’ll leave it out).

Premature babies being protected proves that age is not the criteria on which pro-choice people are deciding whether a life should be protected or not.

The determining factor for pro-choice advocates appears to be location.  Whether inside the womb or outside.

But does location determine life in any other scenario?

Do humans cease to exist when we enter enclosed spaces? 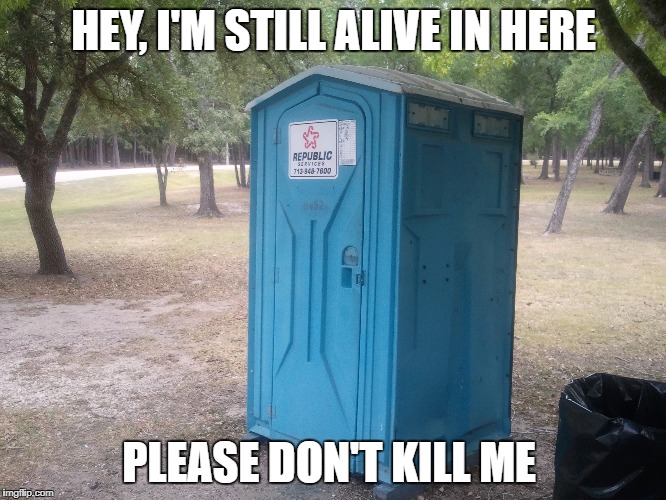 We are alive during and after being in enclosed spaces.  Same as a fetus.

If fetuses are alive, they should be protected from death.  Therefore abortion should not be done.

Let’s say that a Mother gives birth to a baby.  Should she be allowed to murder it?  No.  Then why are you forcing her to keep a baby she does not want?

Because a baby’s right to life is more important than a Mother’s desire to be happy.  (adoption is a viable alternative)

Because I don’t want a human being murdered?  What if someone has a difficult boss.  Maybe their life would be easier if their boss went away.  Does that make it ok to murder one’s boss?

No, because ease of life is not a justification to take someone else’s life.

Would it be ok for a Mother to murder a baby that was conceived through rape or incest?

No.  However horrible rape and incest is, that still is not justification for murder.  (It’s a reason to be tough on crime, to prevent rape or incest, that’s another subject)

Because I want to protect human beings from being killed?  That’s love.

Further, motives are irrelevant.  Would Hitler be better if his motives were good? 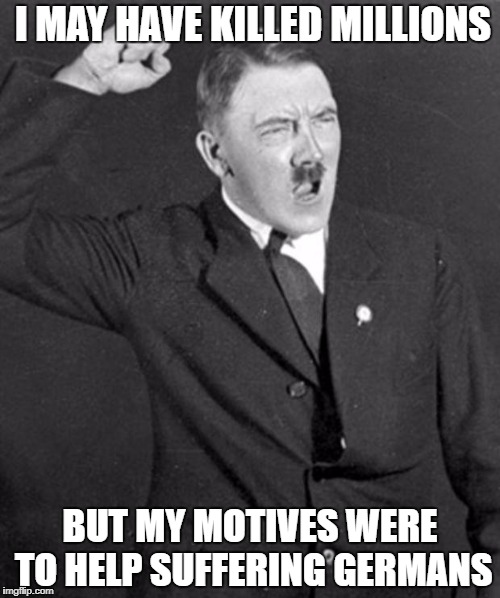 I don’t.  Half of fetuses aborted are female.  I want to protect them as much as male fetuses.

Legally she does now.  I’m talking about moral laws.  Moral laws exist outside of human legal reasoning that can be flawed. 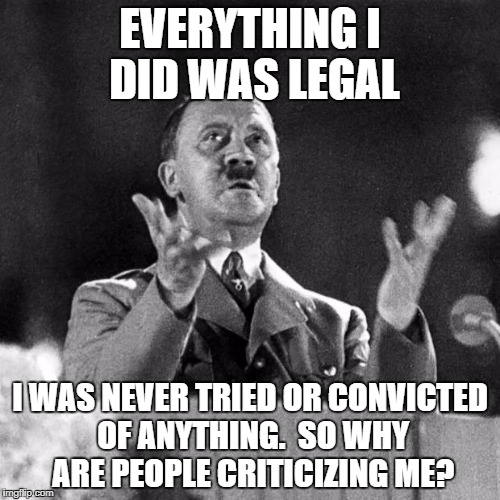 I’m not.  It’s a separate body.  With different DNA, a totally unique human being.  Just because it’s location is inside of a woman’s body does not mean it’s her.

Some people have been persuaded to think that upholding moral laws is hateful.

Laws about morality are not hateful.  Don’t murder, don’t steal, don’t assault people.  These are moral rules that protect people and benefit society.

It would be easier to break moral rules sometimes.  Stealing is much easier than working.  Assaulting someone might be easier than showing self-control.  But we have these rules because in the big picture, we know following them makes for a better society.

“So what if I agreed with you, what then?”

But do not be part of a support system for the practice of abortion.   That would include vocalizing support for abortion or voting for pro-choice politicians.  Instead, if it is prudent in the situation, vocalize support of pro-life positions.  The stakes are high.  It is literal life and death.

Approximately 600,000 fetuses are aborted per year.  Since Roe v Wade in 1973, almost 60 million fetuses have been aborted.

This is well more than the number of people killed by Nazi’s or the holocaust.

I don’t know how I could justify voting for any candidate who was in favor of this continuing. 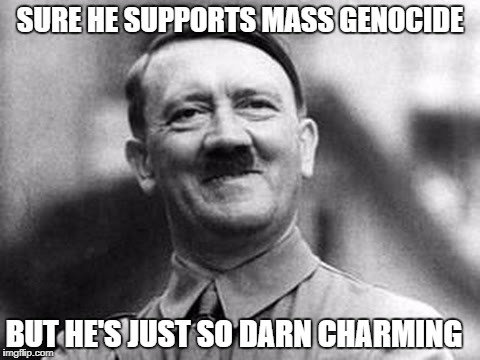 Many people haven’t had a chance to think these issues through.  The media doesn’t do a great job of reporting it.  They attempt to play on emotions through buzzwords that cloud the issue.

The people in the video below were shown what abortion really is.  No gruesome pics in the video, just the reactions of the people: